Understanding the Pathophysiology of Liver Disease

The liver is the largest solid organ in the body. It is highly vascularized, receiving approximately 25% of cardiac output via the systemic circulation (hepatic artery). It also receives venous drainage from the bowel via the splanchnic circulation (portal vein). The venous outflow tract of the liver is the hepatic vein, which drains into the inferior vena cava. Portal venules and hepatic arterioles traverse the liver in a parallel fashion, with terminal branches ending in portal tracts which also contain terminal bile ducts. The portal tracts are also referred to as 'portal triads' (containing an hepatic arteriole, a portal venule and a bile ductule). 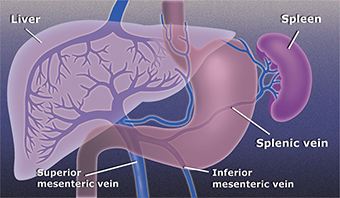 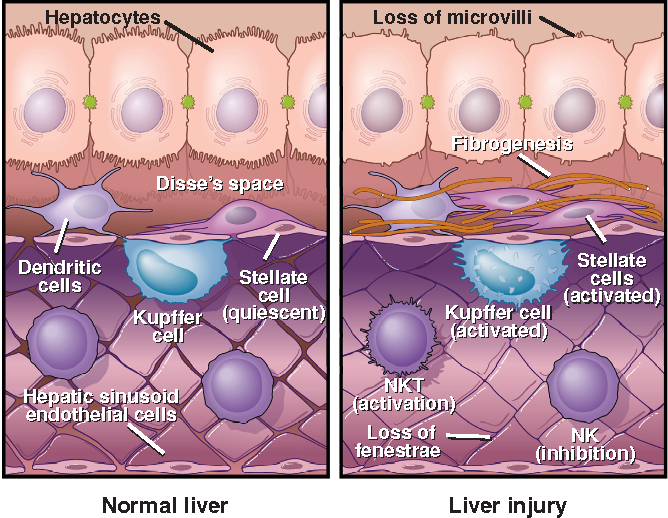